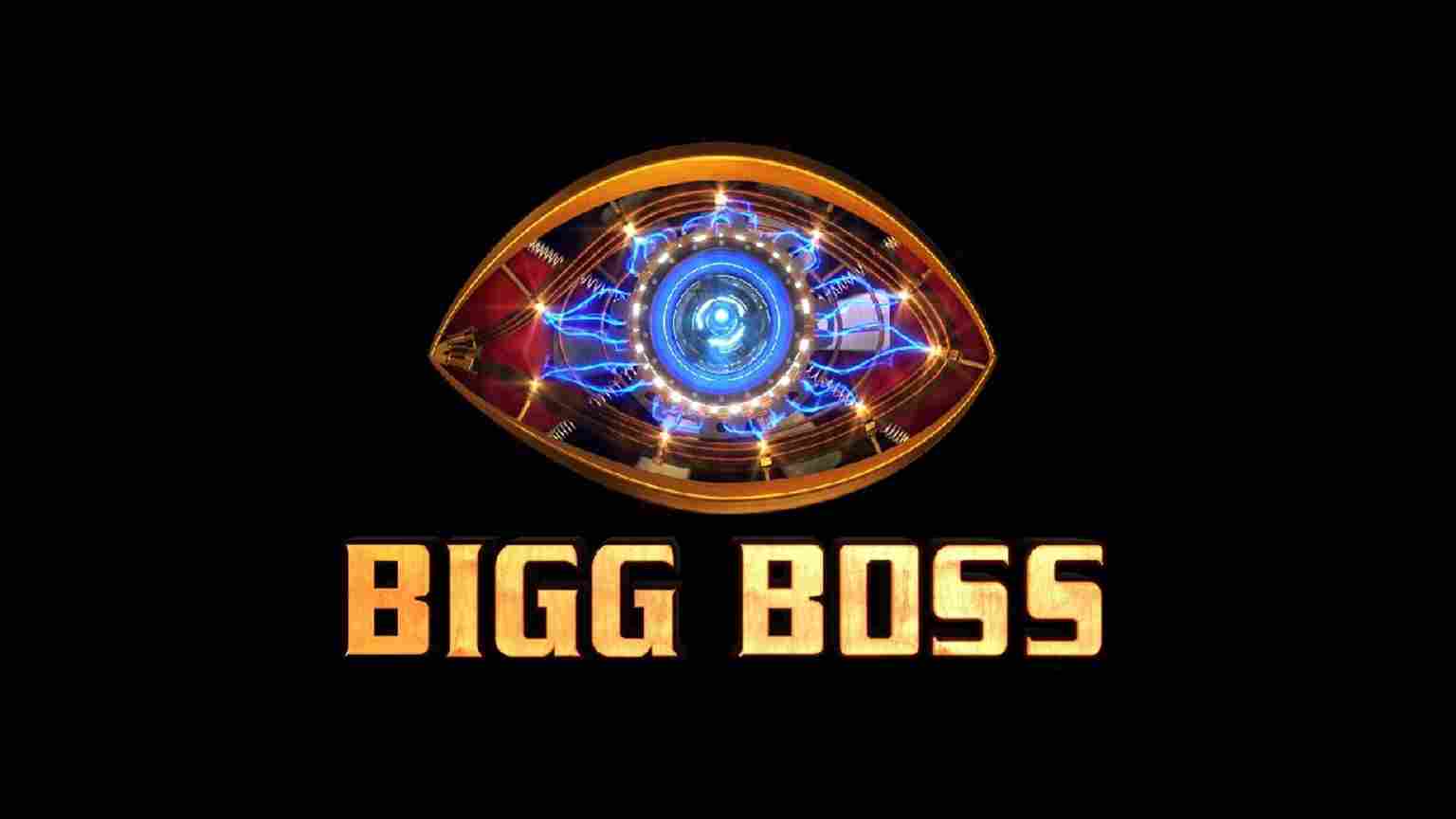 Who is Your favourite Contestant in Bigg Boss 16

6th week of Bigg Boss 16 has ended and only two contestants have been evicted. Looks like this season there will be no wild card entries. Last week contestants had a chance to evict out of Sumbul, Soundarya, and Archana. But, Sajid, Gautam and Priyanka chosen to 25 lac prize money deduction from the winner’s prize money.

Fake Relationship of Shalin and Tina

Shocking – gautam Vig is evicted from the Bigg Boss 16.

Three wild cards Karan Kundra, Tejasswi Prakash and Rajiv Adatia will enter from next week as guest. They will remain there just for one week. This will bring more entertainment to show for some and also boreness to the show for few fans.

Here you’ll get the latest bigg buzz and funny content side of Bigg Boss and Salman Khan.

Shiv Thakre vs Archana gautam is the bigg bizz of Bigg Boss 16 this week. Shiv thakre has done this before in marathi season. His strategy is to provoke, trigger and evict the opponent under physical violence charges.

In last season of Bigg Boss Tejasswi Prakash became the winner defeating Pratik. Pratik and Tejasswi were finalists because the people’s choice Umar Riaz was evicted on the basis of breaking rules. Karan Kundra Umar’s friend also had broken rules but we saw the rules were different for Umar Riaz.

Manage Cookie Consent
We use technologies like cookies to store and/or access device information. We do this to improve browsing experience and to show personalized ads. Consenting to these technologies will allow us to process data such as browsing behavior or unique IDs on this site. Not consenting or withdrawing consent, may adversely affect certain features and functions.
Manage options Manage services Manage vendors Read more about these purposes
View preferences
{title} {title} {title}